Peep this rundown of OTT and live streaming statistics to keep up with the rapidly evolving data, plan your strategy, and predict future trends in 2020 and beyond… 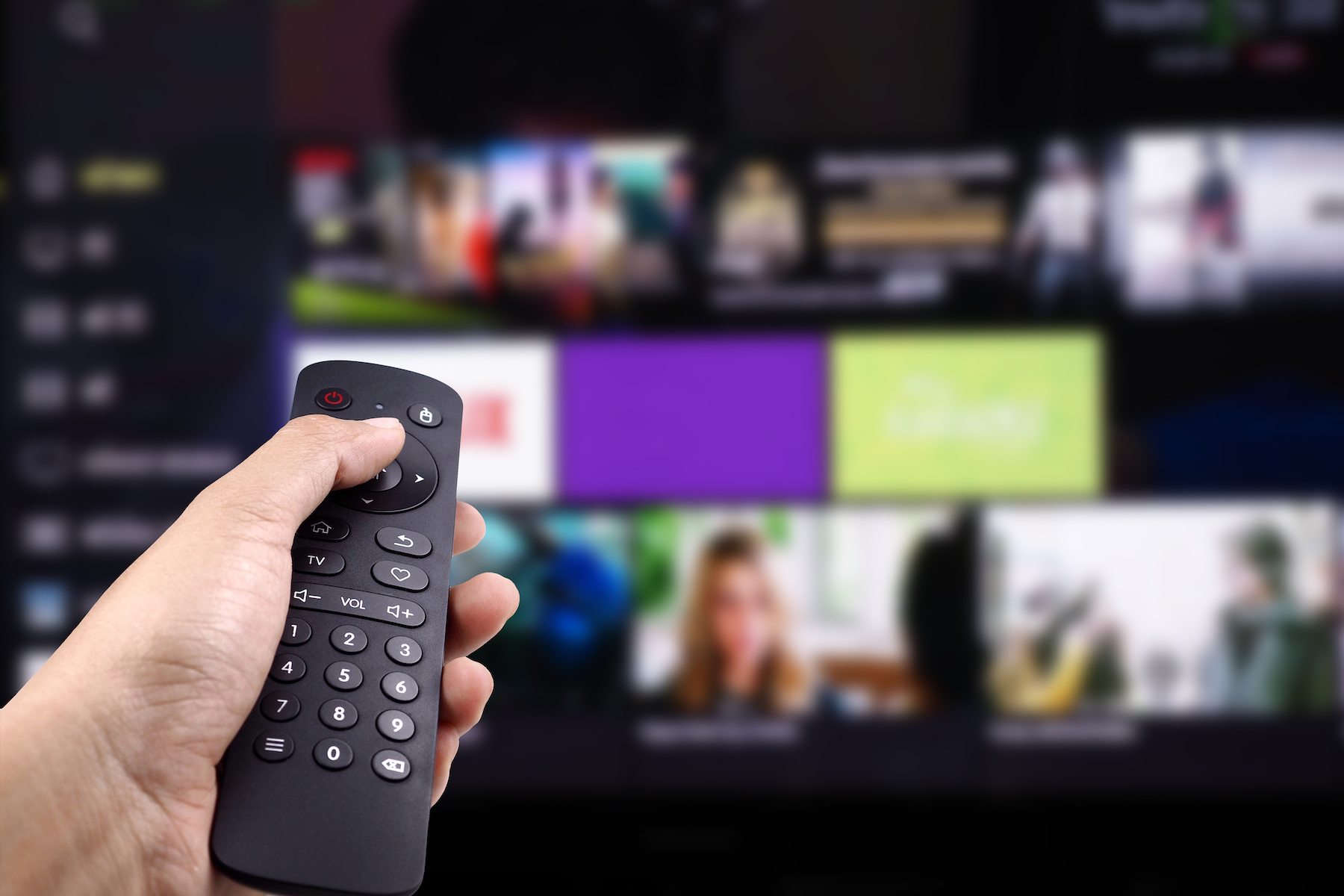 As the most recent OTT and live streaming statistics for 2020 show, consumers are increasingly eager to cut the cord and adopt new ways of devouring content.

Despite fears of flattening the market, OTT services have given consumers more choices and freedom to explore personalized content, platforms, and devices on their own schedules.

So to kick off the “streaming decade” of the 2020s, we’re highlighting stats about the rapidly evolving world of live and streaming video in this guide.

And we’re starting with:

Consumers are trying and paying for a variety of subscription-based and ad-supported video streaming services. Along with the potential for subscription fatigue, this type of growth means:

OTT consumer behavior stats give content creators and advertisers data to make important decisions about how to best reach their target audience.

When you crunch the numbers:

OTT success largely depends on the infrastructure in developing regions. Now that the technological advancements in these emerging markets are finally catching up to demand, expect streaming packages to get bundled with cell phone data plans.

Stellar content libraries and ease of discoverability remain the leading reasons why viewers choose one platform over another. As data shows:

User experience separates the best streaming devices from their competition, even if they’re streaming the same content. So when it comes to how users are streaming content, data reveals that:

Experts predict live streaming will make up the majority of all video streaming growth in the future. Breaking news, sports, and major events (like national elections) increase live streaming audiences.

Live streaming quality has improved dramatically, with even better buffering and video start times than many on-demand video choices. Now:

ready to capitalize on these OTT and live streaming statistics?

As these stats for 2020 show, the OTT and live streaming sectors are primed for steady growth.

If you’re ready to see how your company can take advantage of this trend and get in on the ground floor, contact our team today. We design and build better digital experiences that drive businesses now and in the future.

Get in touch with Zemoga today!

The research and statistics contained in this post were published during the COVID-19 pandemic. Streaming usage has exploded during this time period while advertising spend has suffered greatly. That said, some of these statistics or projections may change quickly and are likely to showcase even higher engagement rates across the board for usage, downloads, and other related metrics. 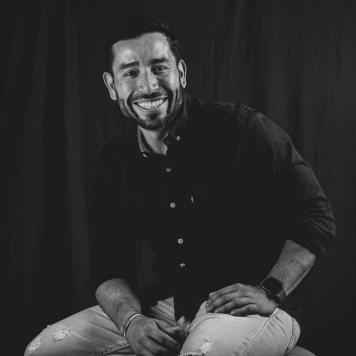